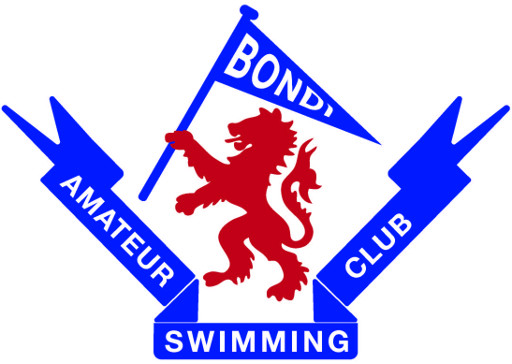 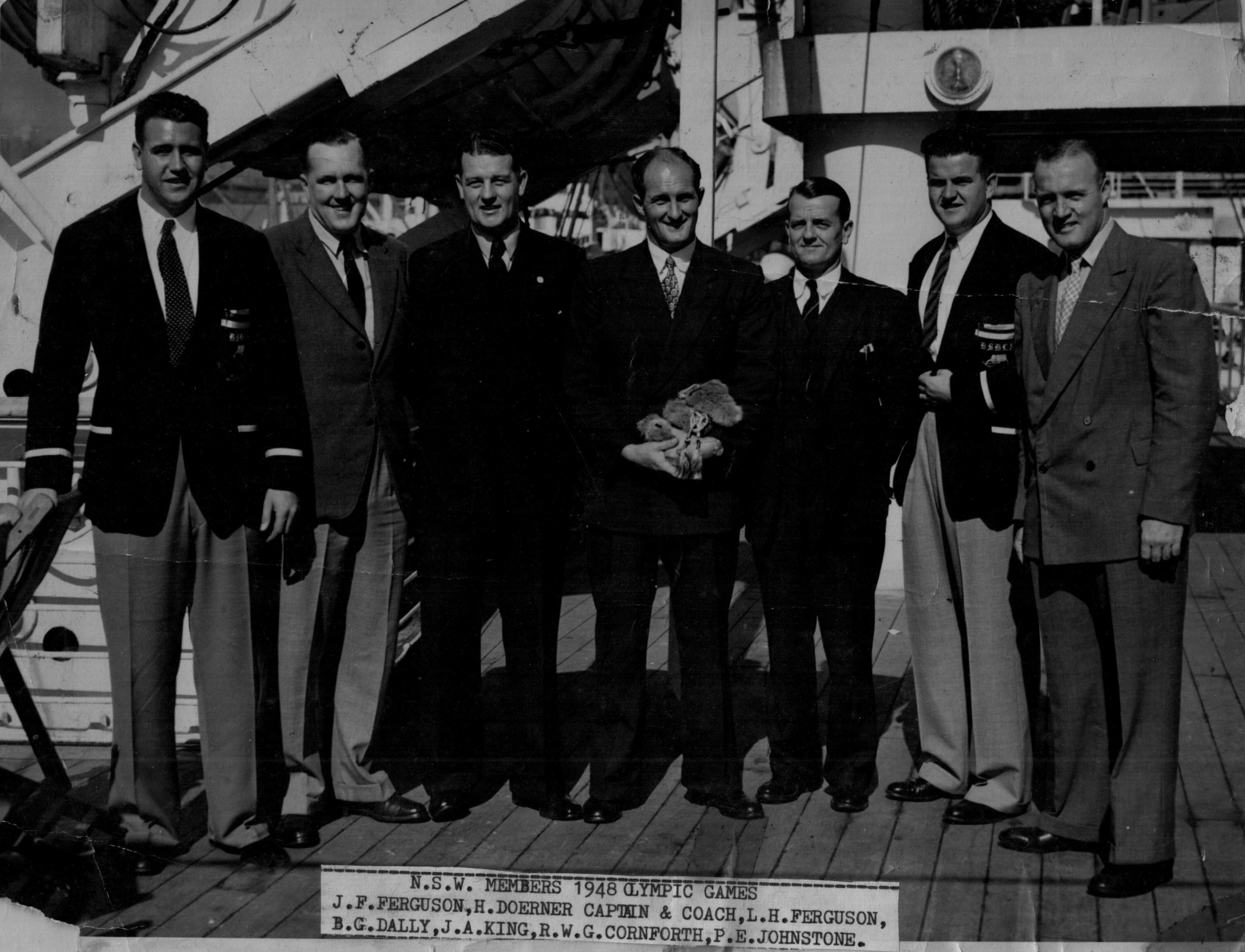 Founded in 1892, the Bondi Amateur Swimming Club is one of the oldest amateur sporting bodies in the Eastern Suburbs, and among the oldest swimming clubs in the Commonwealth. It is numbered amongst the oldest established amateur bodies in New South Wales.

The Club has operated at Bondi Baths since its inception and is still happily in residence at the same venue.

The foundation of the club is believed to have come about through the natural rock pool which occupied almost the same position as the present day baths. Seventeen young men were the first members who housed themselves in a shed, which was built at the end of a track which threaded its way down the rough hillside covered with scrub. At that time Bondi was nothing but sand dunes and desolate waste. This track apparently came from the Cliff House Hotel, later to become the Astra Hotel, where members and committee of the club retired, according to records, to hold meetings with the aid of good brew. The membership grew quickly, so much so, that it attracted the notice of the Waverley Municipal Council who improved the rock pool for the public, extending it to 33 yards in length in 1899. It remained that size for about 20 years.

Various ambitious plans seem to have been formulated for remodelling the Baths, and just as often these plans were abandoned or shelved. Finally the baths were lengthened in 1911 to 50 yards, and in 1931 to 55 yards, in accordance with Olympic requirements. In 1979 the baths were amended to 50m to keep in line with current standards.

By raising funds from subscriptions, donations and social functions, the club purchased material and members built their first clubhouse, a double—decker weatherboard structure, which stood through the years until the erection of the present concrete building.

In briefly turning back the pages of the history of the Bondi A.S.C. one place of honour must be filled by Mr. G. H. Alderton whose membership as a competitor dated from 1893 to 1917 and afterwards he was President of the Club from 1917 to 1950.

This Club combined with the Bondi Ladies Amateur Swimming Club in 1969, and the amalgamation was a happy and successful one. Before and after the amalgamation the Club was always a force to be reckoned with. We participated in all the NSW Association promotions, i.e. swimming, water polo, diving, Learn-to-swim campaign and synchronised swimming, and also in Royal Life Saving activities. We supplied both competitors and officials. For some years our Membership was over 700 — we were the largest club in Australia.

The Club banner of a Red Rampant Lion on a white background has been proudly carried by many Bondi A.S.C. club members.

Was first formed in 1907 by Mesdames A. Bentley, D. Jones and K. Musgrove (later Mrs. K. Buckle). The Club badge was a white crescent with green letters. The first Patroness was Mrs. Macarthur Onslow, the first President Mrs. F. B. H. Gaden, the first Hon. Secretary was Miss Grace Stirling, and the first Captain was Miss. K. Musgrove.

This Club also operated at Bondi Baths throughout its entire history.

The Club lasted till 1912 and during that time some of its noteworthy swimmers were Dorothy Cadden, the three Corbett sisters, Amy Cutler, Ruby Stirling, Lily and Evelyn Yates, Jessie and Winnie Kerr (later Mrs. C. G. Terry), Alice Bain (who was also Hon Treasurer for some time), and Mrs. Cocks.

The club went out of action for some time, and at the end of the year 1920 it was re-formed by Mrs. Bentley and Mrs. Buckle, together with Mesdames Anderson and Griffith (formerly Gladys Tate) and Nellie Mead. The new Patroness was Mrs. C. Oakes, the President was Mrs. A. Bently and the Hon Secretary was Mrs. K. Buckle. The Club badge was a pair of white wings, with the lettering B.L.S.C.

The club steadily progressed until its membership reached over 200 members – the largest of any women's swimming club in Australia. Among its champions then will be remembered Claire Cauldwell, Jean Cocks (one of the most outstanding swimmers at that time), Kitty MacKay and Pat Norton.

Bondi Ladies Swimming Club won its first Premiership of NSW in 1928—29 and the Junior Premiership in 1933.

The Club was especially proud of its Olympic Representatives – in the 1936 Berlin Games, Kitty MacKay (later Mrs. B. Hodgson), and Pat Norton (later Mrs. Down), and in the 1956 games in Melbourne Miss Pam Singleton (later Mrs. Hutchings) who at that time was the Captain of the Bondi Ladies club, was also Captain of the women swimmers at the Games.

Then in Tokyo in 1964 we were represented by Jan Cortis, and in the 1968 Mexico games by Judy Playfair.

When the two clubs combined in 1969 the Ladies Club contributed about 230 members to the union, and the membership in the first combined season was 576.

Even before the official combination the two clubs always joined forces in such activities as Royal Life Saving carnivals and the brother and sister clubs were a force to contend with. Annual Club Championships were sometimes a combined event and two happier, more compatible and more enjoyable clubs would be difficult to find. 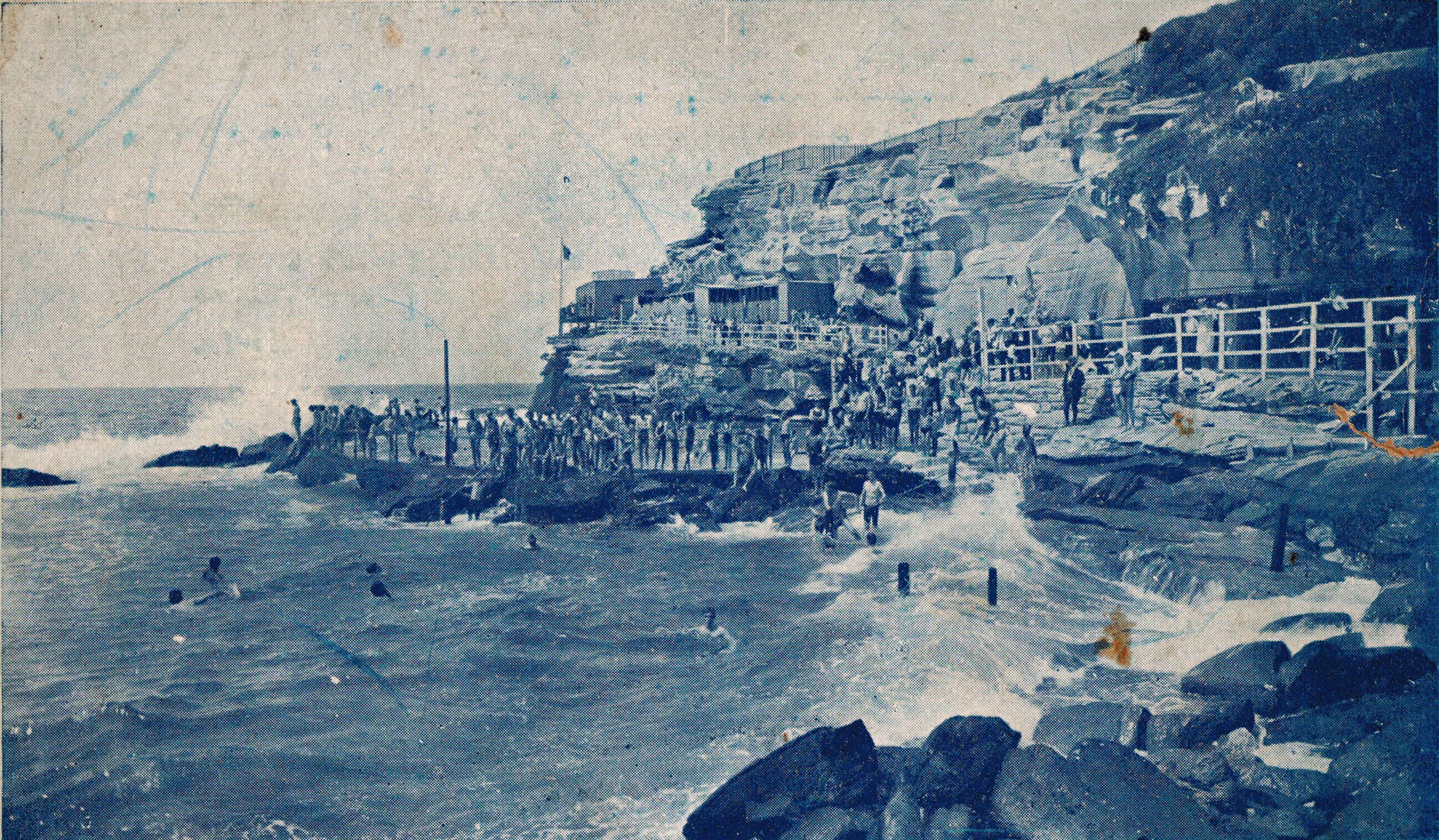